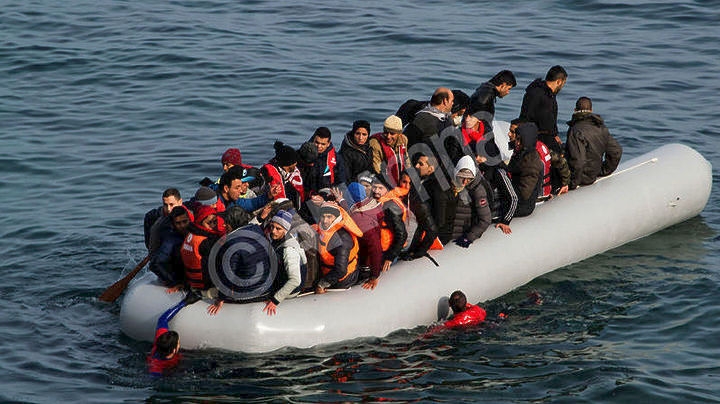 Government officials, the UN High Commission for Refugees (UNHCR) and mayors met in Athens on Monday to discuss what to do when the funding for housing refugees in apartments in Greek cities runs out in 2018.
The UNHCR organized the meeting for refugees in Athens, on the topic of “Housing refugee-status applicants and refugees: Municipalities exchange experiences and ideas for the future.”
The ESTIA housing program that they discussed is being implemented by 13 municipalities and 9 NGOs in Greece, and is being funded by the European Commission’s Civil Protection and Humanitarian Aid Operation (DG ECHO).
As Philippe Leclerc, head of UNHCR-Greece said that there is a commitment for 2018 to fund 22,000 places through ECHO, but it is important to ensure that what has been achieved will remain viable past 2018, through state funding and other EU funds.
Also attending the meeting, among others, were European Commissioner for Migration Dimitris Avramopoulos, Ministers of Immigration Giannis Mouzalas and Health Andreas Xanthos, and the mayors of Athens, Thessaloniki, Patras, Trikala, Livadia, and Karditsa, among others. 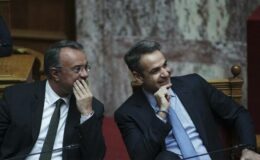 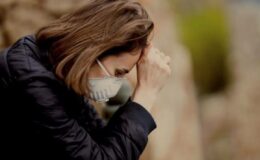 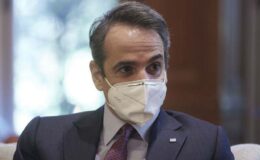 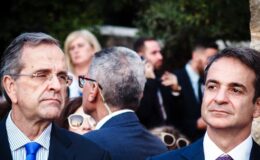