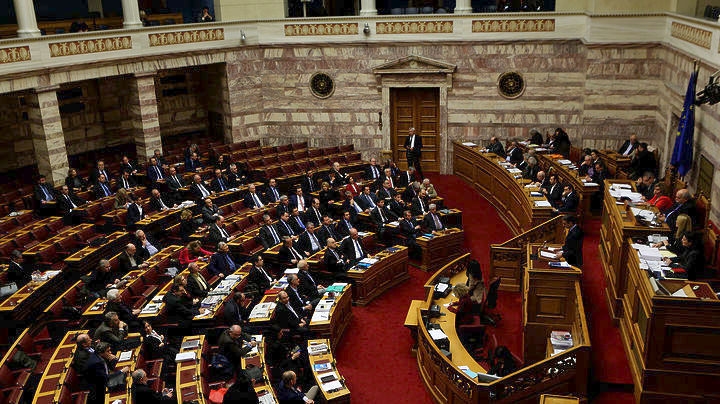 The debate on the draft state budget for 2018 opened in Parliament on Monday with speeches by the rapporteurs of each party. The discussion will continue for two sessions on Tuesday and Wednesday and will then be adjourned on Wednesday night, resuming the following Monday, December 18. The final vote is scheduled to take place late in the evening on Tuesday, December 19.
All speeches by general and special rapporteurs and speakers are expected to be concluded by Monday night, before deputies and cabinet members take to the podium by order of registration. Palriament president Nikos Voutsis told the assembly they will need to keep to their allotted times. Sessions will begin at 10:00 a.m. and will run to evening with no intermissions.
Prime Minister Alexis Tsipras will wrap up the final session before voting on Tuesday with his speech. Voting will be by roll call and is expected to have the nature of a vote of confidence in the government.
Voutsis noted that the voting on midnight Tuesday, Dec. 19, may be the last one by the traditional system, as the plenary hall will be wired with a new electronic voting system that will facilitate faster counting results. 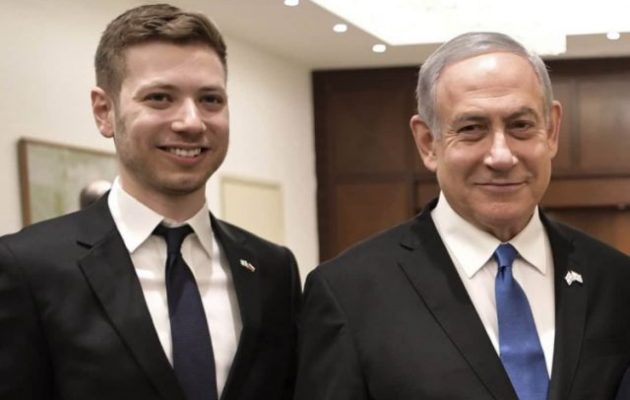 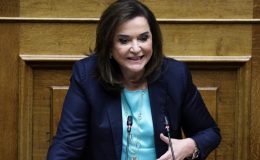 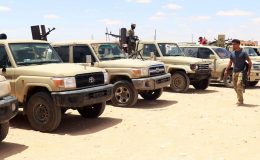 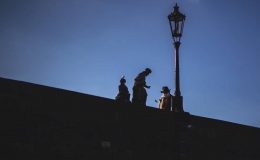 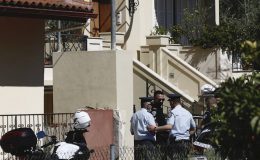