“This strategy’s vision is to develop a comprehensive safety net of measures and services to promptly prevent and swiftly intervene to deal with housing problems. Our aim is to ensure safe and affordable housing for all residents of the country,” she said.

Fotiou said that the new measures will include an early intervention programme for households at risk of eviction, providing affordable housing and improving the quality of facilities, as well as linking services with legal support, improvements to houses unfit for habitation, specialised employment programmes for the homeless and setting up a mechanism for recording homeless people and managing their requests and needs, as well as making use of publicly owned real estate that is currently empty.

According to Fotiou, following a sweeping survey in eight municipalities, the ministry now had a much clearer picture of the situation with respect to homelessness and was working on a digital geo-informational system. She also announced that a electronic platform for distributing rent subsidies will be ready by the end of the year.

Health Minister Andreas Xanthos, in a statement to the Athens-Macedonian News Agency (ANA), noted that one in two homeless people also had drug dependency issues.

“The ministry’s view is that the homeless present particular vulnerability in health issues and are a population with a high percentage correlation with drug and alcohol dependency, as well as a population with a strong correlation with mental illness. Therefore, what we want is an intervention that primarily facilitates the approach and contact of these people with health services and this presents particular difficulties given the aspects of these problems. For this reason, I think a crucial tool will be action on the street with mobile units that will be staffed by health professionals and people with experience in dealing with such issues. Already such a programme is underway in collaboration with the regional authority, the Athens municipality, OKANA and KETHEA. It is a targeted action for people that are addicted, are on the street and a great number of them are homeless,” he said.

He noted that 14 health professionals were currently actively intervening to support drug users living on the street, while a second aim was to hook these people up with other services and place them in a framework that will gradually help them recover from their addition, protecting their health and the health system.

A third aim, Xanthos said, was to provide special housing for homeless people with these problems, using the available financing tools, mental health and social structures to provide them with easier access and more comprehensive care, both for their physical health and in terms of providing psychosocial support.

This would include the introduction of legislation during the holidays, he said, establishing areas of supervised drug use, starting with a pilot programme in Athens, “which, I consider, will reinforce a culture of prevention, health treatment, intervention in the social determinants of the disease.” 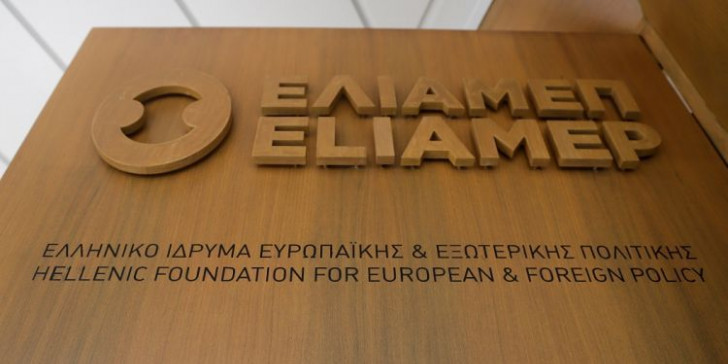 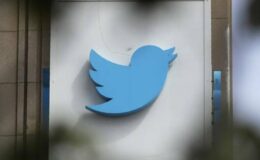 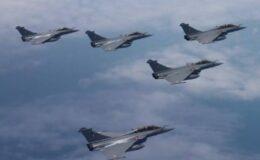 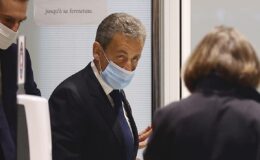 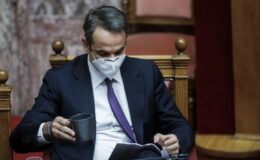