According to sources, the further strengthening and deepening of the bilateral cooperation on financial, energy and cultural issues along with the dialogue on regional matters will be on the focus of the visit.

Tsipras will be accompanied by Alternate Foreign Minister George Katrougalos, the general secretary of international economic relations of the Foreign Ministry Yiannis Brahos and other officials.

According to the same sources the prospect of Russian investments in Greece and the possibility the Greek exports to Russia to increase is expected to be discussed. The role of Greece as pillar of stability and safety in the Balkans and the eastern Mediterranean, the Cyprus issue and Russia’s stable position for a fair and viable solution, the prospects for Libya and Syria and the relations between EU and Russia, will also be discussed.

Moreover, Alternate Foreign Minister George Katrougalos will be in Moscow on December 5 to participate in the Greece-Russia Joint Ministerial Committee meeting. The meeting was due to take place earlier in 2018 but it was postponed in the shadow of the worsening of the relations between the two countries in August. 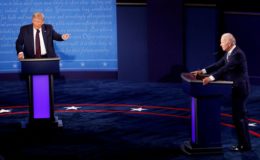 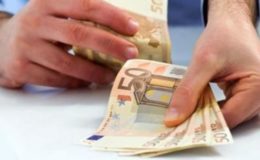 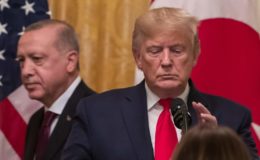