The bill will be introduced at a plenary meeting on Thursday.

Migration Minister Dimitris Vitsas said that this is not a bill that will determine migration policy.

2019 and 2020 are years during which “a series of activities currently under the jurisdiction of NGOs will pass to the public sector,” Vitsas said, and this “raises needs, questions and different opinions as concerns the jurisdiction of various state bodies”.

He added that a spike in arrivals, currently presenting a rise of 30 pct on the islands and 300 pct in Evros, has created a situation that requires urgent management and an urgent legislative clarification of responsibilities among state bodies.

“This, in the first instance, is what the bill is urgently trying to achieve,” Vitsas said.

The Ministry is preparing to table another two bills, he continued. The first one will concern a restructuring of the Reception and Identification Service, while the second one will propose changes in the Code for Migration and Social Cohesion. 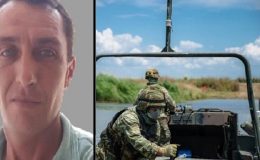 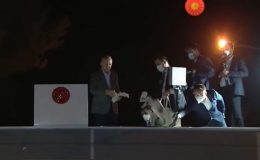 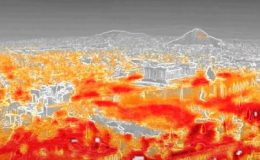 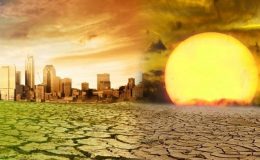