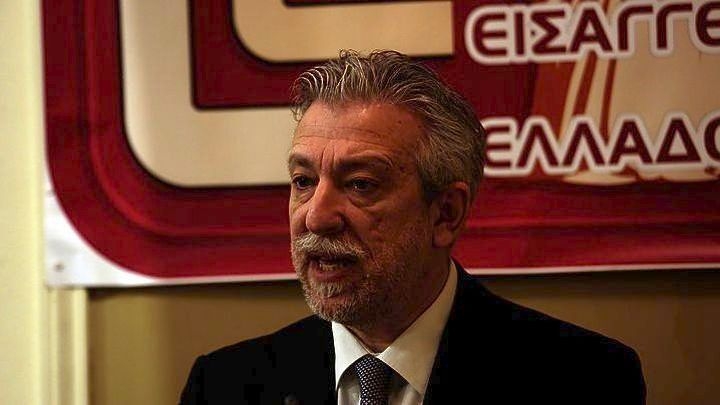 In a state governed by the rule of law, every person and especially those in a position to make decisions – whether a politician or a judge – has to be subject to controls of his or her income and assets, Justice Minister Stavros Kontonis insisted on Sunday, following a public spat with the chief justice of the Council of State, Nikolaos Sakellariou, over wealth statements submitted by judges.
The statement followed earlier tension sparked during the 33rd regular general assembly of the Union of Public Prosecutors of Greece, when Kontonis had referred to problems caused by a recent Council of State ruling that had frozen the requirement for judges to submit wealth statements.
This prompted an angry response from Sakellariou, who got up and accused him of “open intervention in justice” and stressed that justice did “not accept suggestions from anyone.”
“It is not possible for some to imagine that there are no courts. For the last time I call for self-restraint. I cannot state a position on wealth statements because the case is still in council. Court decisions, whether one likes it or not, must be respected because this is ordained by the Constitution. [The judges] democratic legitimacy is given to us by the Constitution,” Sakellariou said, strongly criticising the minister’s statement.
The head of the Public Prosecutors’ Union Dimitris Asprogerakas also weighed in to note that judges were exempted by a court ruling and that the constitution requires complete respect of court rulings. 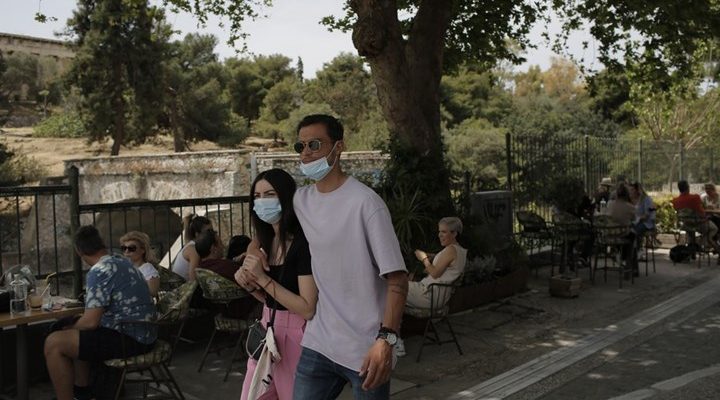 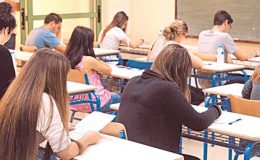 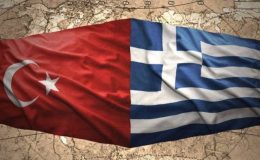 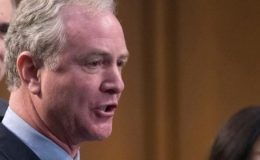