The first benefits after the exit from the memoranda are already visible, government spokesman Dimitris Tzanakopoulos said in an interview with the Sunday newspaper Kontranews noting that the first measures of immediate relief already change the everyday life of millions of people”.

“We clearly state to the people that the time has come for the restoration of the huge injustices against them”.
Asked on the spread of extreme rightist and nationalist ideas in the schools he sternly criticised main opposition New Democracy for adopting an extreme-right rhetoric and agenda and referred to “a dangerous stance in many ways”.

He estimated that the phenomenon refers to a minority of students adding that “thousands of students’ initiative to react against the penetration of the extreme right and the neonazis in schools is very encouraging”.

On the poll results, Tzanakopoulos said that SYRIZA is not worried over the results reminding that in three elections in 2015 the polls predicted a derby but SYRIZA prevailed. 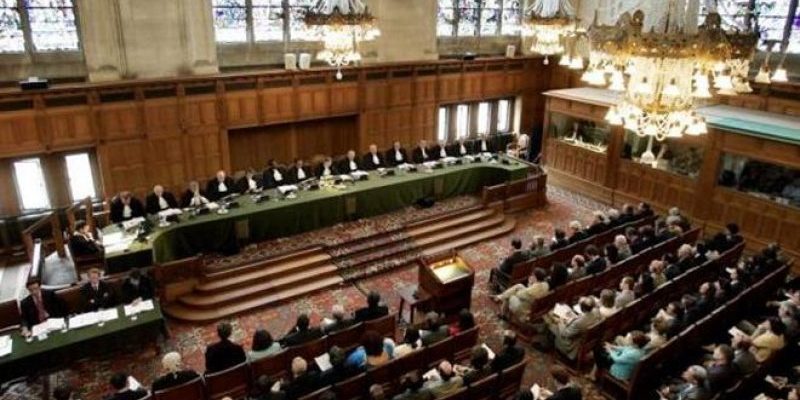 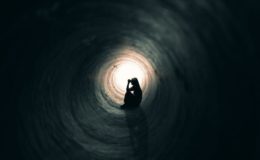 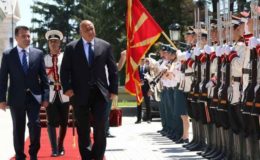 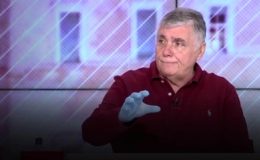 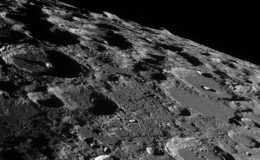 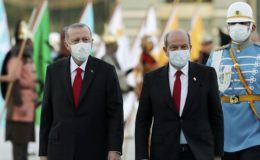