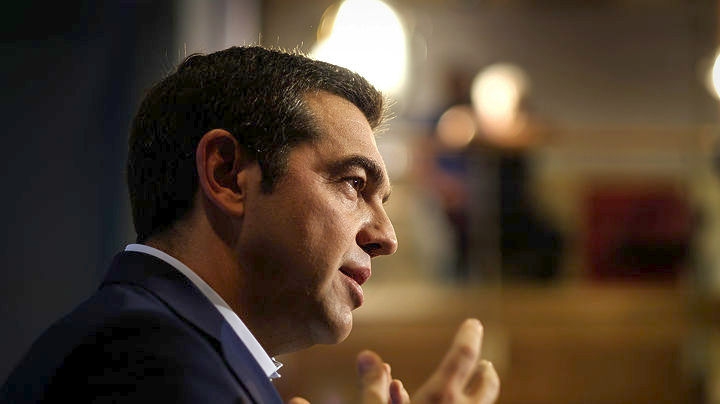 Greece will have exited the bailout program in the summer of 2018, Prime Minister Alexis Tsipras said in a videotaped message to the 19th Annual Capital Link Invest in Greece Forum in New York on Monday.
Tsipras said that Greece is in a comeback and that the Greek economy is showing positive signs after years of recession.
A growth rate of close of 2 pct is expected for 2017, the PM said, while he cited EU Commission estimates that the growth rate would reach 2.5 pct in 2018. Unemployment has dropped 6 pct since this government came to power, and foreign direct investments reached 3 billion euros the first 9 months of 2017, up by 69 pct compared to the same period in 2016.
“All these have led to an overperformance of our fiscal targets,” he said, and made the government “extremely focused on the next chapter of Greece, the upcoming era beyond austerity and recession.”
Addressing the forum, Tsipras said that “American investors are one of the largest contributors of foreign investments in Greece so we expect that they will remain as such in light of investment opportunities, in order to make the most out of our country?s growth potential.”
The decision to make the United States the honored country in the Thessaloniki International Fair “shows our determination to foster further the business ties of our countries”, he pointed out. 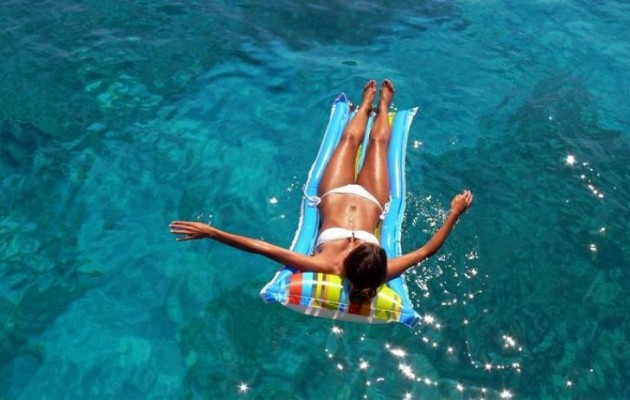 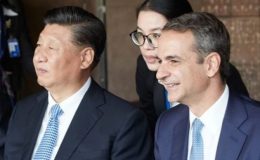 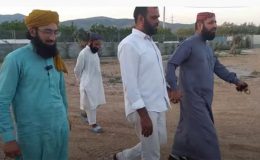