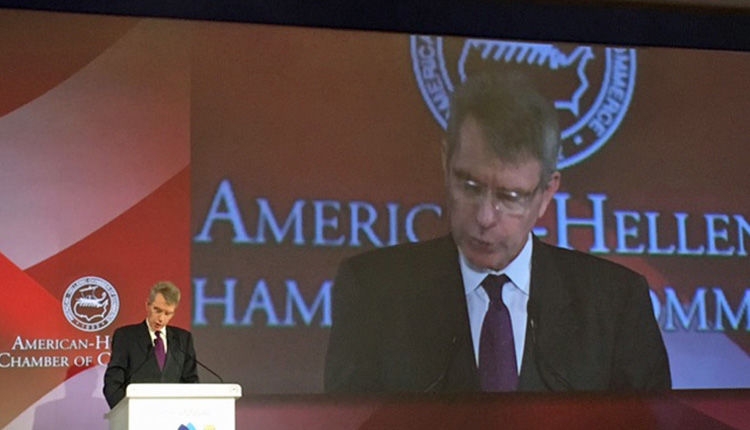 Greece has taken substantial steps toward reforming its economy and returning the country to sustainable growth, US Ambassador to Greece Geoffrey Pyatt said on Monday, but is now facing a critical point in its future.
In his address at the American-Hellenic Chamber of Commerce on “Reshaping Economy – Reviving Entrepreneurial and Business Dynamics,” Pyatt warned that Greece must not lose the momentum built by Prime Minister Alexis Tsipras’ visit to the United States.
“American investors are taking a new look at Greece. Now, it’s up to the government to sustain the message Prime Minister Tsipras conveyed when he was in the US about investment, openness and predictability ? creating an environment that allows for economic growth,” he said.
Speaking highly of the courage and determination shown by young people and entrepreneurs, the American ambassador called on the government to remove the obstacles to doing business ? a repeated request he has found echoed by enrepreneurs he talks to.
Entrepreneurship and startups in Greece, he said, is a sector “not sufficiently heralded” yet “one of the great untold success stories of Greece.” He said he was committed to helping it, through mentorship and through brokering connections with startups in the United States.
Pyatt also made special reference to next year’s Thessaloniki International Fair, where the US will be the honoree and will work with the American-Hellenic chamber to turn the event into an outstanding opportunity for attracting more American businesses to Greece.
Turning to the energy sector, Pyatt said that “Greece is at the tipping point in terms of establishing itself as a major European energy hub.” When one looks at energy diversification in Europe, he pointed out, “almost every major new energy route coming into Europe will pass through Greece. So the policies and practices that the Greek government will put into place are critical, not just for this country, but for the larger vision of European energy security and diversification.”
Expressing optimism, the ambassador said he hoped to build on the successes so far “so that 2018 will be a real turning point for Greece’s economy and as a watershed year for our bilateral economic relationship.” 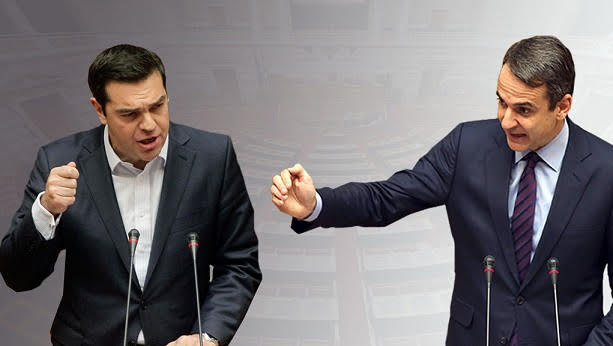 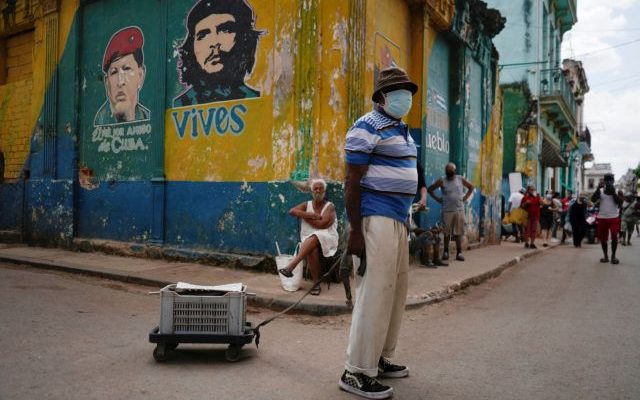 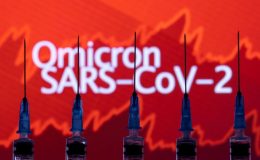 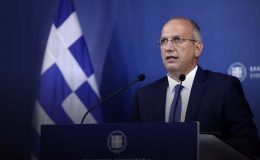 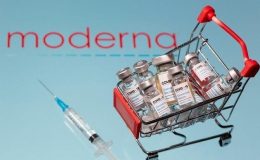