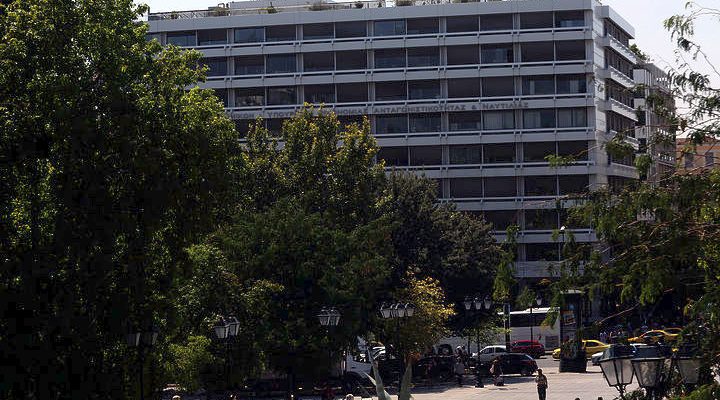 Finance Ministry’s officials expressed all sides? optimism over the reaching of a comprehensive agreement until the Eurogroup on June 21, after their meetings on the sidelines of the IMF’s spring meeting in Washington.
Finance Minister Euclid Tsakalotos and Alternate Finance Minister Giorgos Chouliarakis met on Friday with IMF’s chief Christine Lagarde and with Poul Thomsen, EU Finance Commissioner Pierre Moscovici, Eurogroup President Mario Centeno, French Economy Minister Bruno Le Maire and European Central Bank President Mario Draghi.
Sources confirmed that there are still ‘open issues’ that refer to the remaining prior actions of the fourth review and Eurogroup’s arguments with IMF on the settlement of the Greek debt. In this context, the same sources said that some parts believe that an important step can be made in Sofia’s Eurogroup but others believe it is too early yet. In any case there is common volition for an agreement in June’s Eurogroup.
Referring to the review, the Greek side noted that the implementation of the prior actions is on a good course but there are still some technical difficulties. These issues are expected to be set on the negotiations table during the visit of the heads of the institutions in Athens in May with aim the reaching of a staff level agreement.
On the debt settlement, Finance Ministry’s officials said that at the Washington Group on Friday it was confirmed that the differences between the IMF and the eurozone remain. These refer to the primary surplus forecasts for 2019 and the debt payment mechanism. On the first issue the same sources expressed optimism that there might be convergence of views soon but it would be difficult to happen until Friday’s Eurogroup.
The activation of the IMF’s programme is ‘welcome’ but not ‘necessary’ for Greece, said the sources to Athens Macedonian News Agency because if it agrees with the Europeans on the debt, it would be good for Greece that may benefit from a more ambitious relief.
In parallel, they estimated that the new German government needs more time to form an opinion on the debt issues; however there is no time for this. Nevertheless, the same sources said that it appears more willing (than the previous government) to converge with the IMF. 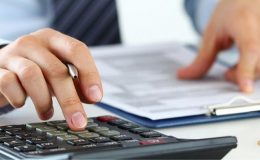