Stormy winds in the Aegean, heavy rains and thunderstorms in the central and southern Aegean, as well as snowfall, including areas with lower altitude in the eastern and southern parts of the country, are some of the phenomena forecast by the Meteo services in a severe weather warning bulletin issued.

The cold mass of Arctic air brought by the cold front ‘Zenobia’ will continue to affect Greece in the coming days, possibly bringing Attica’s first snows at low altitudes before Sunday, the National Observatory of Athens weather service Meteo forecast on Friday.

The colder air has brought the year’s first truly wintry weather, including snow on Mount Parnitha at high altitudes, and is expected to affect mainly the eastern and southern parts of Greece’s mainland between Saturday and Monday, as well as the Aegean islands and Crete.

The islands can expect strong rain and storms, including snow at higher altitudes, while snow is also expected at low altitudes on the Sporades islands.

Strong or gale-force northerly winds are forecast over the eastern mainland and the Aegean from Saturday until Monday. 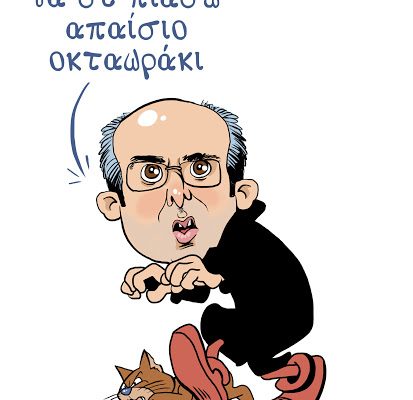 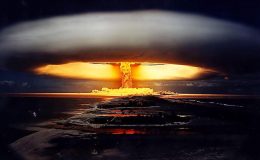 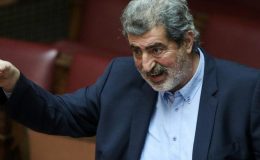 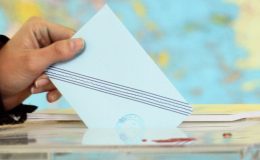 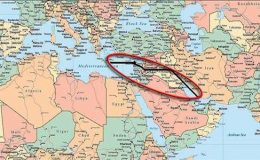 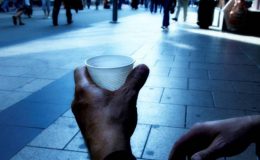