CEOs of Greece’s major telephone companies met with Greek PM Kyriakos Mitsotakis on Friday morning at the Maximos Mansion and reportedly pledged to implement a new pricing policy to data charges over the next few days.

The most likely version is, according to sources, that there will be an increase in data without a corresponding hike in the rates for citizens.

The meeting was held in a friendly atmosphere, with the topics covered including: the digital transformation of the country, the low performance in international digital maturity indices and the necessity for more investments in the areas of fixed and mobile telephony networks, the implementation of the new licensing law, special taxation, as well as the issue of the cost of mobile data. 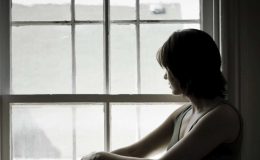 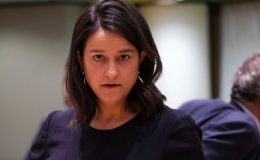 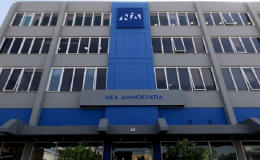 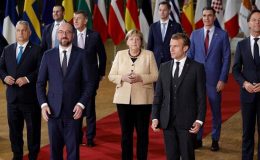