The relevant processes to naturalise to the two Egyptian migrant fishermen, aged 50 and 46 years old, respectively, and of their 35-year-old Albanian colleague, were initiated by Interior Minister Alexis Charitsis after Prime Minister Alexis Tsipras, during a visit to Mati on September 4, said that the Greek State must grant them Greek citizenship in recognition of their actions.

Charitsis also drafted the proposal to President Pavlopoulos calling for their honorary naturalisation under the provisions of the law for those providing “exceptional services to Greece”.

“It is the least demonstration of gratitude and honour on the part of the Greek state to these people, whose self-sacrifice and contribution to the social whole is an example to be followed,” Charitsis said of the decision, which was published in the Government Gazette on December 21. 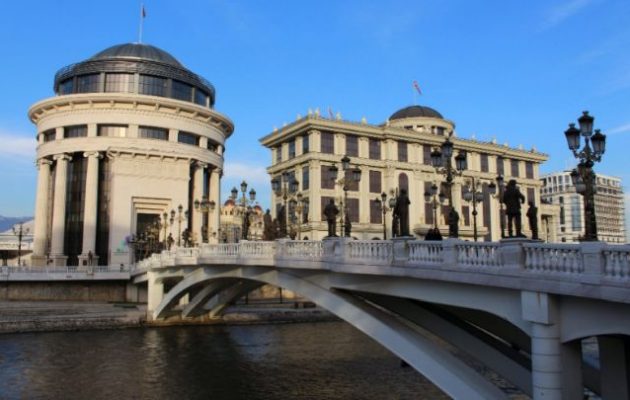 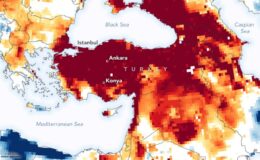 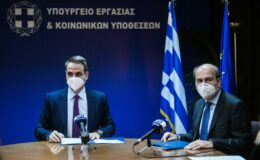 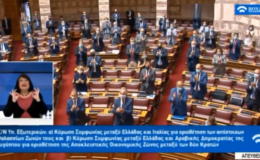