Under Mr. Tsipras, the PM’s office has been exceptionally loquacious. With non-papers and official statements it expresses its views on a wide variety of issues, often with language not befitting the office that he holds.

This time however, the Office of the Prime Minister has avoided taking a stand on the works and days of an individual who is in Mr. Tsipras’ circle and who even struck jovial poses pretending to be the PM in a photo in Maximos’ Mansion, the official residence of the PM which now houses only his offices.

The pose in and of itself demonstrates a familiarity with the PM that the average Greek citizen does not have. The meteoric rise of this person casts a heavy shadow on the inner core of the government.

For these and other reasons, Mr. Tsipras’ office must provide answers – not primarily to the opposition which justly demands answers, nor to the media which uncovered this apparently foul affair, but to the citizens, to whom any government is constantly accountable.

Moreover, it must respond in a manner that befits its institutional role, because cheap bravado in this case will demonstrate that the disrespectful poses, the tone of street talk, and the odd routes are not the exception but the rule. 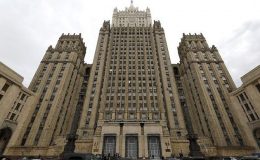 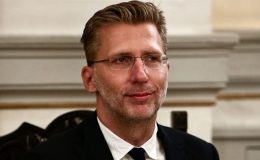 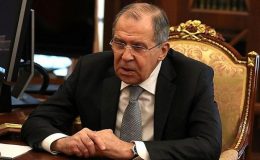