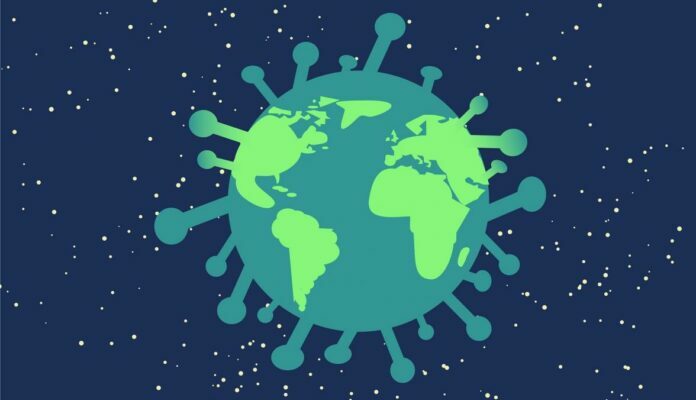 Seven months or so ago, no one would have expected the current coronavirus pandemic to unfold as it has. Few believed that countries would be re-entering lockdowns and, certainly, even less expected government limitations of movement and travelling for yet another indefinite period of time. Were we delusional when we evaluated the risk of the pandemic? Did we have more hope than we should have had? Why did we find it so easy to imagine that, in just a few weeks, all would be over and forgotten?

Human hope is a misleading factor, one that fuels public action, models government decision-making and serves as a catalyst for change. In a worldwide scale, the parallelism of scientific efforts to eliminate the spread of the virus and bring contagion rates under control fuelled in some people’s minds the fantasy that we would soon have our own “liberation day”, a day when all this would be over. The involvement of the media in crafting this analogy can certainly not be disregarded, with many agencies serving as the proponents of this massive effort to revive hope. Now, however, restrictions on our social lives have retightened and the concept of time has once more been frozen. The dream of some cathartic salvation is disappearing into the background again, with many fearing that the second wave of restrictive government regulations will result in even worse psychological and financial implications. Will hope be harder to sustain now? Will people stop dreaming and having positive future outlooks? 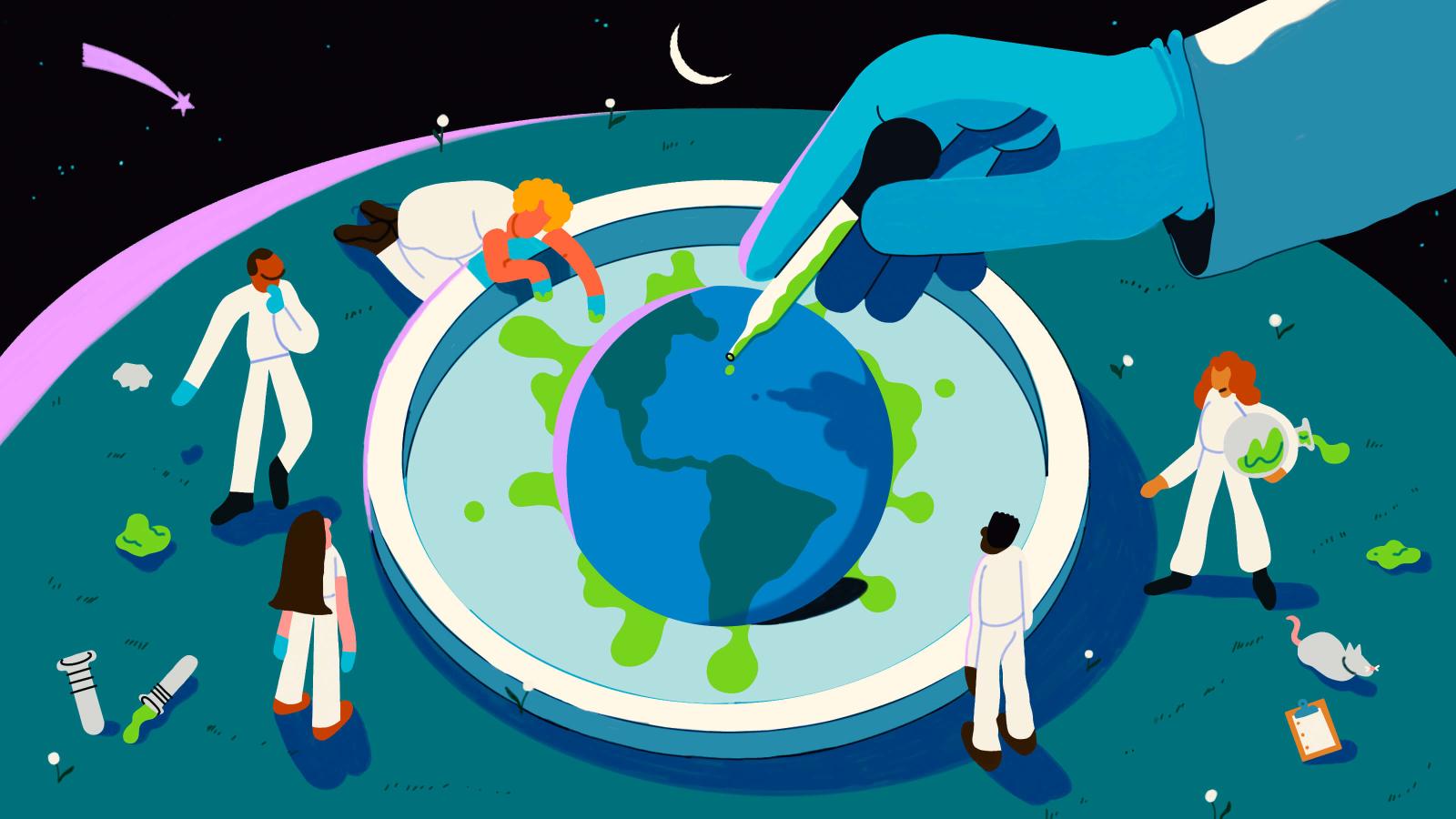 Many suggest that this could all be over until Christmas, strongly advocating for the “keep calm and carry on” slogan as this is one of the last things they can hold unto. The Pfizer and Modena vaccines are definitely sparking up hopes, allowing people to find comfort in their Christmas holiday planning. Yet these assurances have a hollower ring than they usually do: modellers’ and scientists’ opinions studying the 12-month period net of the virus diverge. Still, they all agree that the coronavirus disease and other versions of it caused by mutations of the virus are here to stay, indefinitely.

And this is what makes the second lockdown more psychologically challenging than the first one. For many, it was the belief that we were all collectively striving for something clear, for something attainable, which filled us with hope and encouraged compliance with government measures. The end of the first lockdown period served as a glimmer of hope in the horizon, but it is much harder to hold on to it once you realize that this light at the end of the tunnel is not sunshine but another train coming crashing. How can we summon the strength and energy to endure another wave and another set of lockdowns? “Crisis fatigue” and “pandemic fatigue” have emerged as dominant phenomena during the set of new lockdowns, with media theorists and psychologists describing these as the exhaustion that comes from a torrent of calamitous events in a continuously changing news cycle. While other crises, such as wildfires, floods or civil uprisings seem to come and go, the pandemic persists interminably over and above all. And that is what makes pandemic fatigue sharper than a more generalized “crisis fatigue”. There is no sense of ending.

Crises, no matter how severe they are, serve as wake-up calls from reality, pointing to the flaws of some systems and making people open their eyes to injustice, mistreatment, wrongdoings or certain aspects of social life that need to change. They are turning points that steer the national ship towards other directions. But the story of the resurgence of the virus, mainly across Europe, contradicts this traditional storyline -now, it feels like we are back to where we started, back at phase 0, only more jaded and satiated. It feels as if there is a lack of confidence and as if we have entered a phase of “eternal transition and perpetual crisis” as Frank Kermode argues.

Ancient Greek philosophers have described this situation as stasis -where no developments takes place and people are overwhelmed by some perpetual numbness in the face of events. Humans are rarely characterized for their patience and their willingness to undergo indefinite periods of uncertainty and lack of information. They become restless, desperate to move on. Who can blame them? This is what contemporary populist waves are defined by. Their proponents advocate change, a rapid departing from this indefinite period of stasis, a call for large-scale action. Inconvenient truths, usually backed by scientific evidence and testable facts are dismissed in the name of speed and feel-good inefficiency, which undoubtedly serves the leaders well in allowing them to provide some short-term satisfaction to their constituents. 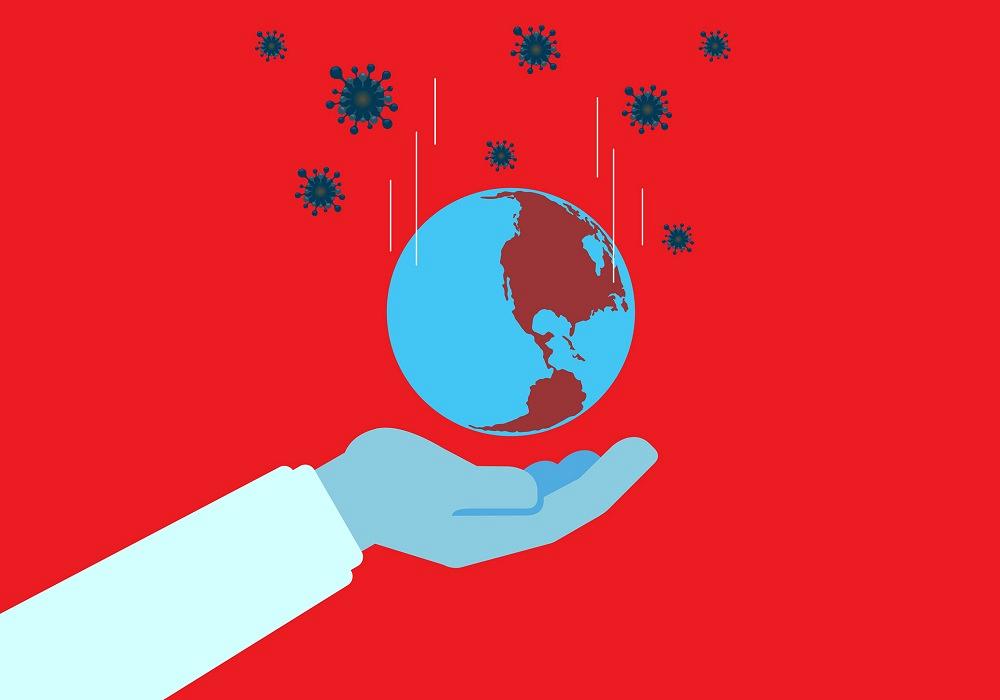 The virus has brought to the forefront discussions on the nature of liberal democracy, on the issue of constitutionality and on the nature of proper decision-making. It has very much shaken the existing world order, challenging regimes and allowing opposition movements to solidify their hold over the population. There is no political spectrum, whereas the left and the right were previously well-separated and well-defined; now, it feels as if there is only the virus vs. the people in an unending political, economic and social battle that has no clear end in sight. For many, ideology is no longer important and the beliefs of those who offered rebellious firebrands by suggesting they will upturn the status quo, like Donald Trump, Boris Johnson and Jair Bolsonaro, are growing less attractive, as if people are finally awakening from their slumber. Pseudo-solutions offered like candy, or “moonshots” aiming at enhancing the survival of populist ideas and such leaders nonetheless define a good part of the political realm.

As much disappointing as this may sound, reason has to dominate. Human beings have been gifted with the ability to think with their emotions rather than by assessing facts. Emotional thinking and psychologically-infused beliefs always prevail in a time of crisis, with only a few recognising that such emotional approaches must not be frivolously adopted. And during this second wave of the virus, we would do better to entirely abandon fantasies of a quick-fix and welcome rational thinking to our lives.

This is not a race, it is not even a marathon: there is no finish line to cross and no shorter route to take. We need a more realistic evaluation of the situation, a more down-to-earth and pragmatic thinking that will tell us where we are and where we are heading to rather than some map that will taunt us with illusions that will only lead us to disappointment. Our desire to put the virus and the pandemic behind us makes sense, but the virus and its unsettling associates -masks, social distancing rules, hand-sanitizer dispensers, quarantines and lockdowns- are ”not going anywhere anytime soon”. And this is why our future plans of coming to terms with COVID-19 have to start with accepting this fact; accepting rather than denying will be the first step in the long road ahead of us. 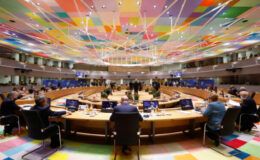 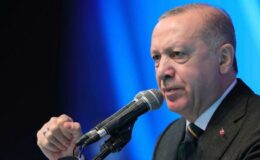 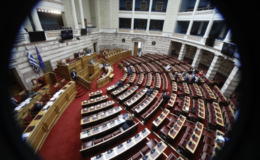